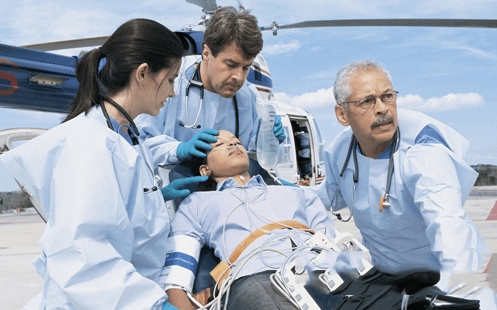 New York was the last US state with a ban on aerial transfusions in the helicopters and planes that carry people in desperate need of care.

Very sick or injured people are going to have a better chance of survival under the new law allowing blood transfusions in air ambulance services.

Sometimes air ambulance crews have only a limited range of techniques and medicines because they can’t give blood. That’s now changed.

It will mean the air ambulances will require small changes, to put refrigerators or some other cooler on board to store blood and there will be protocols to cover transfusions.

Dr. Kaori Tanaka, assistant professor of clinical emergency medicine at the University at Buffalo’s Jacobs Medical School and system medical director for Mercy Flight said: “Blood transfusions that would be started in the field would be best served for patients that we would categorize as in hemorrhagic shock or having severe blood loss.”

Perhaps a third or more of the patients on those air flights needed blood and were forced to wait until reaching a hospital.

“Allowing medical flight crews and EMS providers to transport and administer blood in an emergency could be the difference between life and death, especially for people living in rural areas far from a hospital,” said New York lawmaker Patrick Gallivan who co-sponsored the legislation to end the ban on air ambulance blood transfusions. 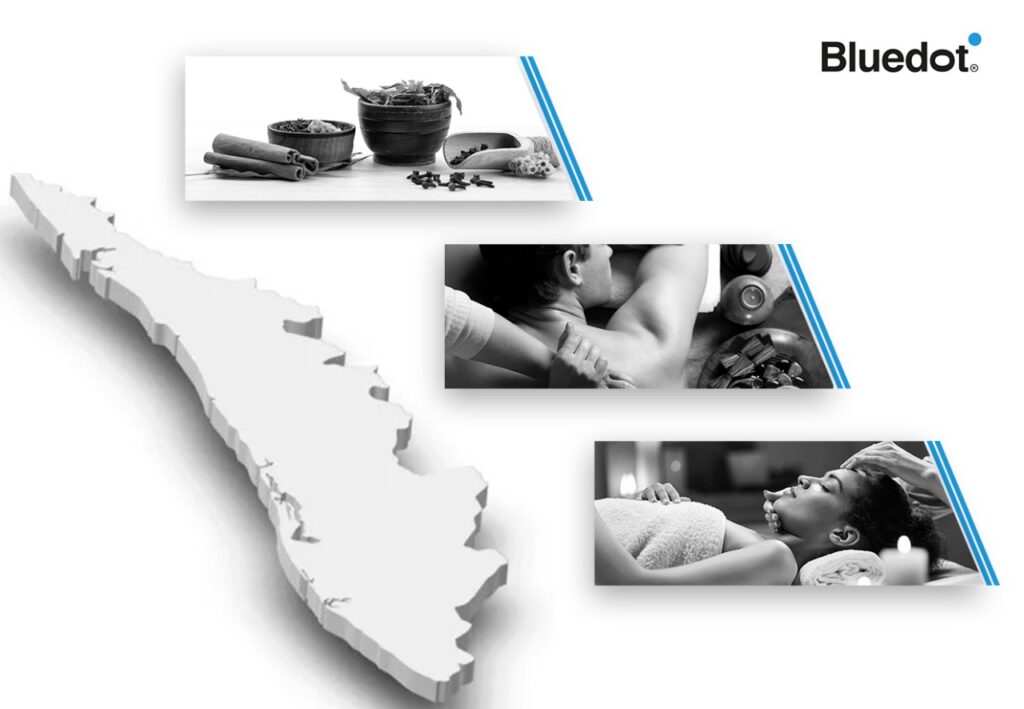 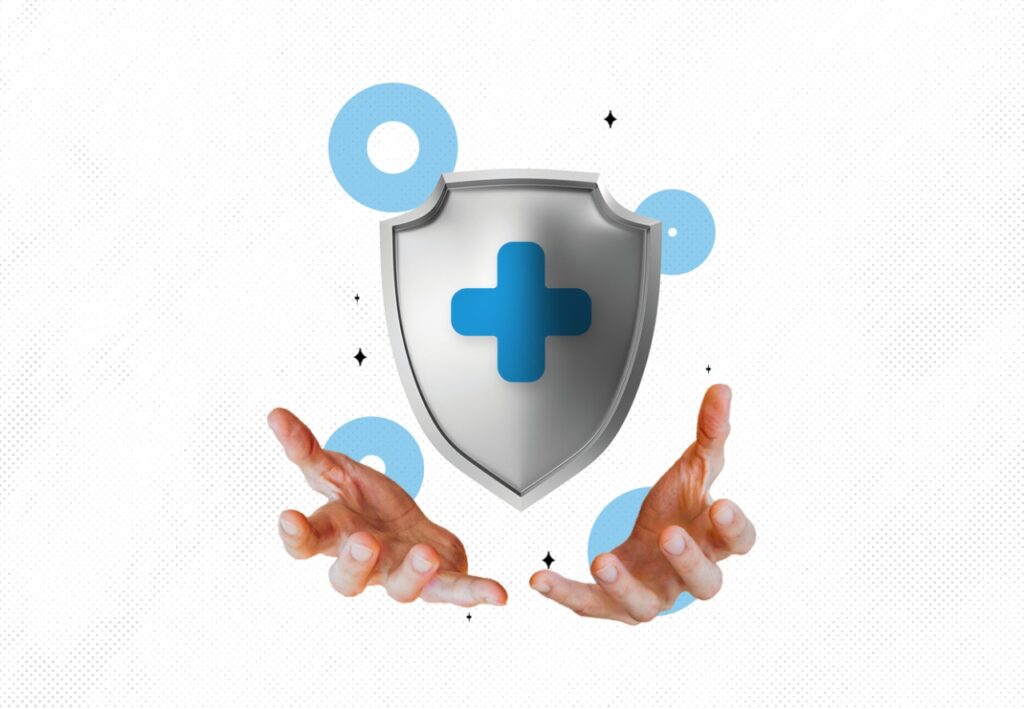 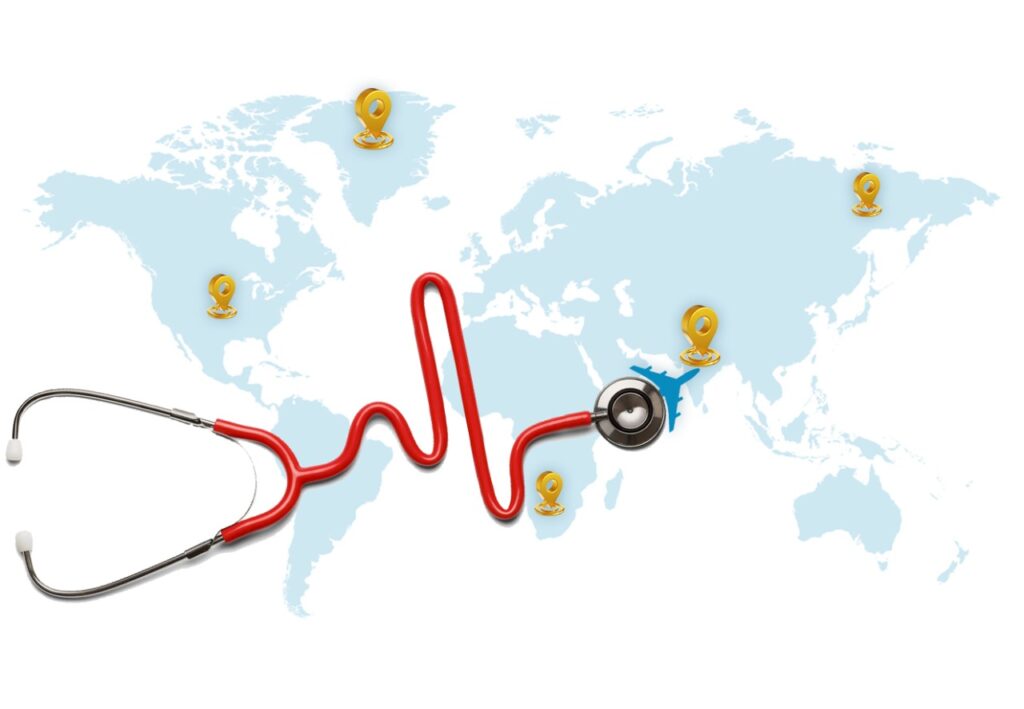